The pictorial strategies developed in the Trecento are most generally appreciated for their innovations in the representation of geometric space. Unlike flat byzantine mosaics, Trecento pictures started to become a plane, space began to recede outwards. Paintings were becoming something like a window through which the beholder witnessed the depth of his world expanding out, drawing him in. Panofsky writes that this was “an objectification of the subjective [experience].” And yet, at the time Cimabue, Giotto, and Gaddi were experimenting, the emphasis of a painting wasn’t on the representation of a frozen moment in time. This pictorial demand came later. In the Trecento pictures worked in the service of narrative, what Alberti called the Istoria. And for this reason they’re very economical; everything has to move quickly, to imply the before and after. They use quotations and summarize as much as possible. It strikes us how multiple events can happen simultaneously in these panels. People can appear twice, performing different acts in different places, and this isn’t a contradiction.

Over the last ten years Michael Guarneri has had a series of talks with Lav Diaz, gathering thoughts about the Filipino filmmaker’s craft, philosophy and politics. The result of these conversations has been published in Conversations with Lav Diaz (ISBN 9788864761022), available worldwide in January/February 2021. To celebrate Diaz’s birthday, to renew our pleasure in discussing cinema or just to make sure I receive a copy of this valuable book, Michael and I discussed some aspects of Diaz’s work via e-mail. 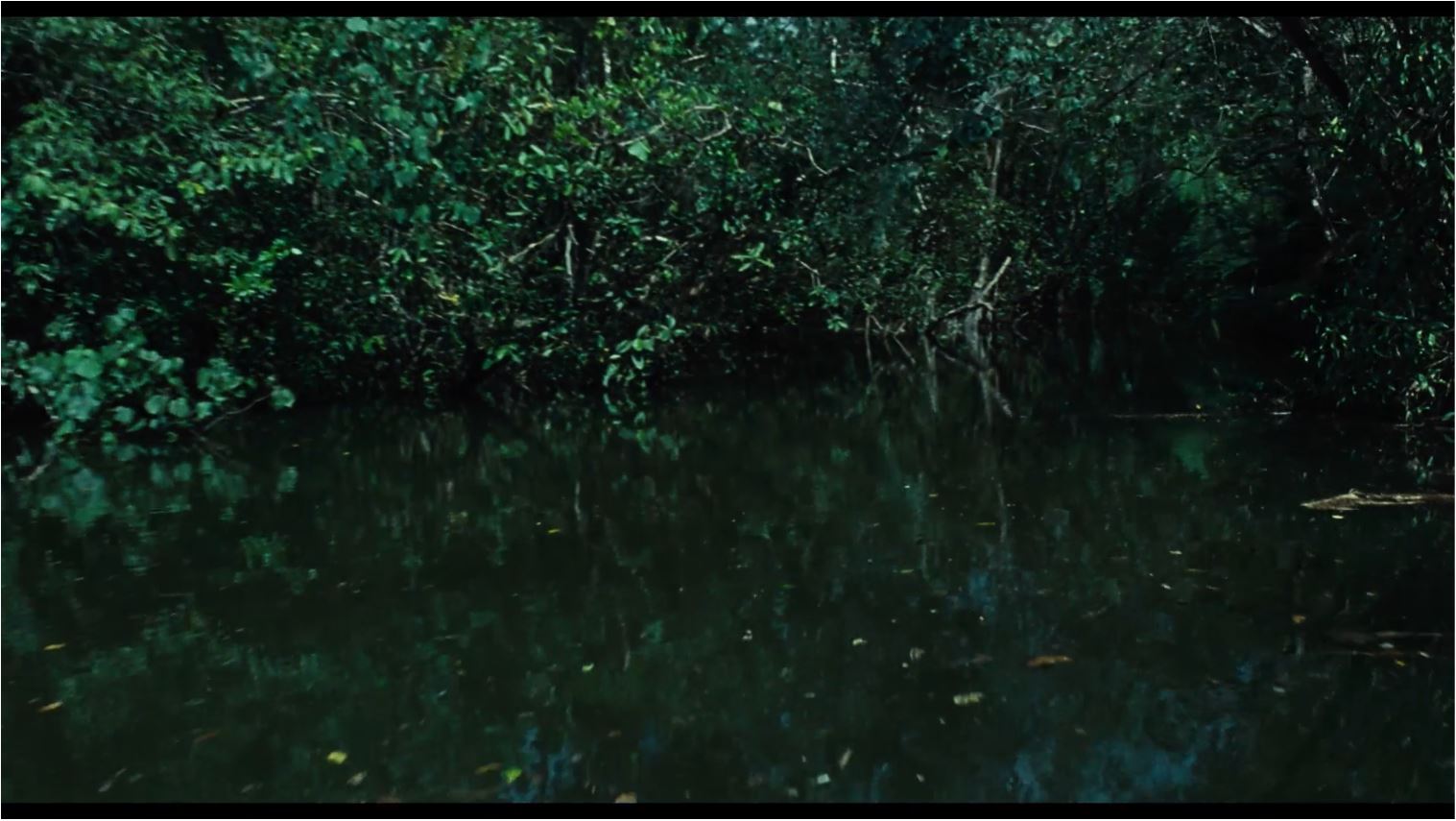 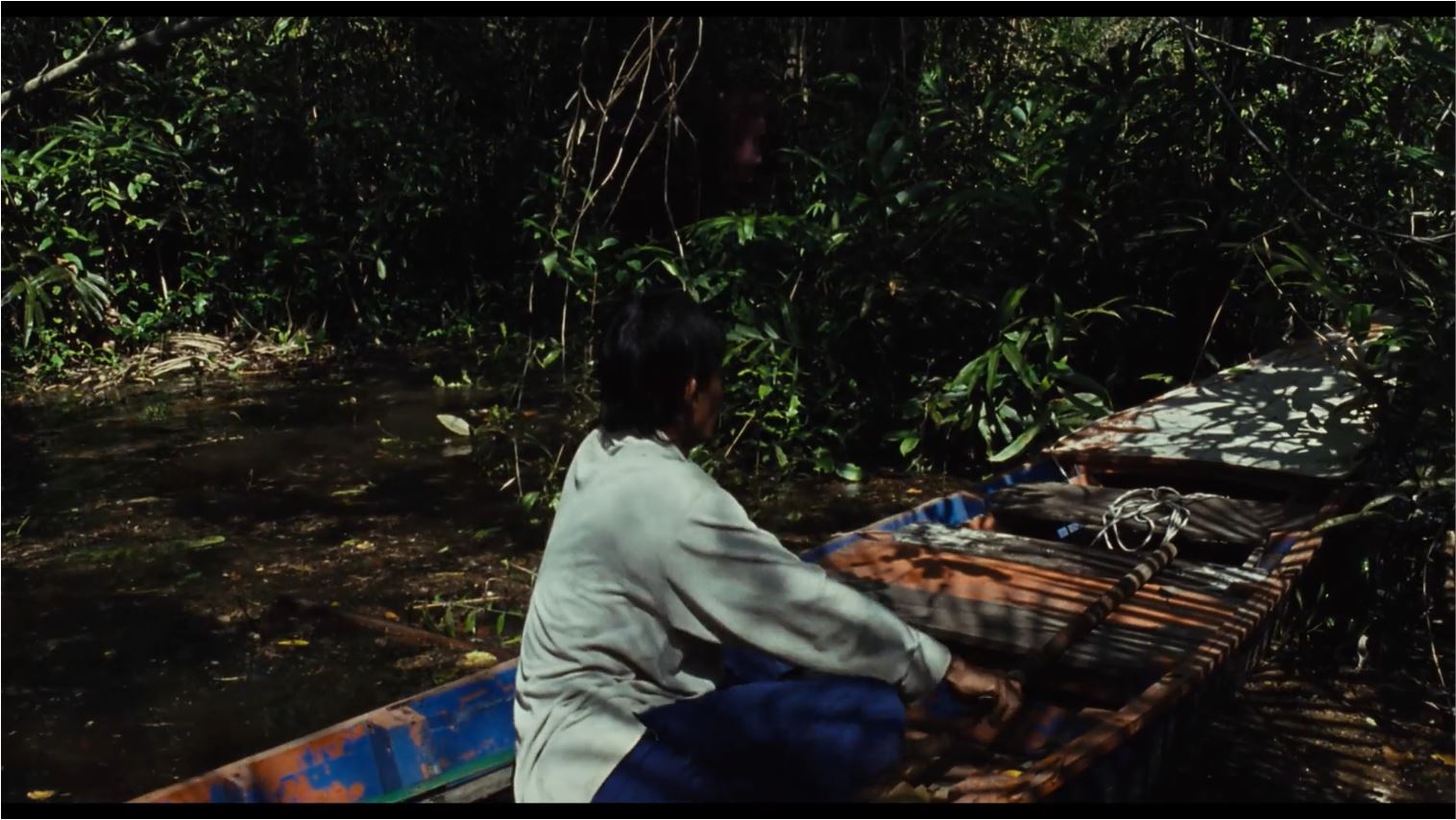 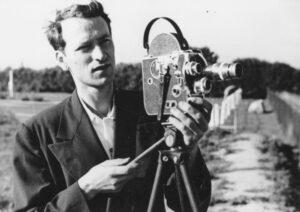